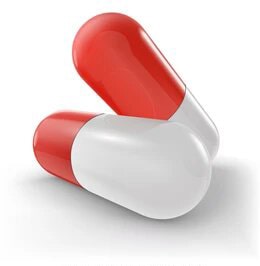 The term antibiotic means a group of compounds capable of preventing the development of bacteria. To indicate them, two other terms are used, sometimes without distinction: antibacterial and chemotherapeutic. Antibacterials of natural origin – the first to be discovered – are molecules that other microorganisms, mostly certain types of microscopic fungi (belonging to the group of molds), produce to defend themselves from bacterial infections. Historical example of this group is the penicillin, identified in 1928 by Alexander Fleming and so called because it is produced by a fungus of the genus Penicillium. Since then, starting from the original molecules they have been derived, through modifications of the chemical structure specifically studied to increase their efficacy, compounds which, precisely because of their “mixed” origin, are called semi-synthetic antibiotics. 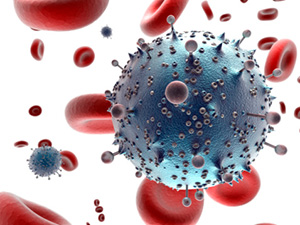 Doxycycline is an antibiotic belonging to the tetracycline class. It has a broad spectrum of action and is available as tablets, capsules and periodontal gels. Doxycycline prevents the growth of bacteria. 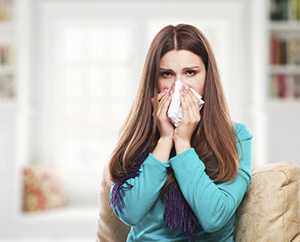 Cipro is an oral bactericidal agent used to treat infections of the respiratory tract, middle ear, urogenital, abdominal infections, skin and soft tissue infection, as well as bone and joint infections in adults and children above the age of 4. 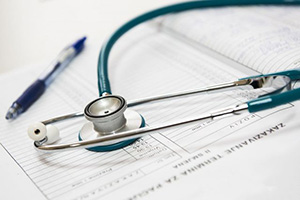 Omnicef (cefdinir) is used to treat certain bacterial infections, for example pneumonia, bronchitis, ear infections, sinusitis, pharyngitis, tonsillitis and skin infections. Cefdinir is a cephalosporin. It works by inhibiting the synthesis of the cell wall of bacteria.