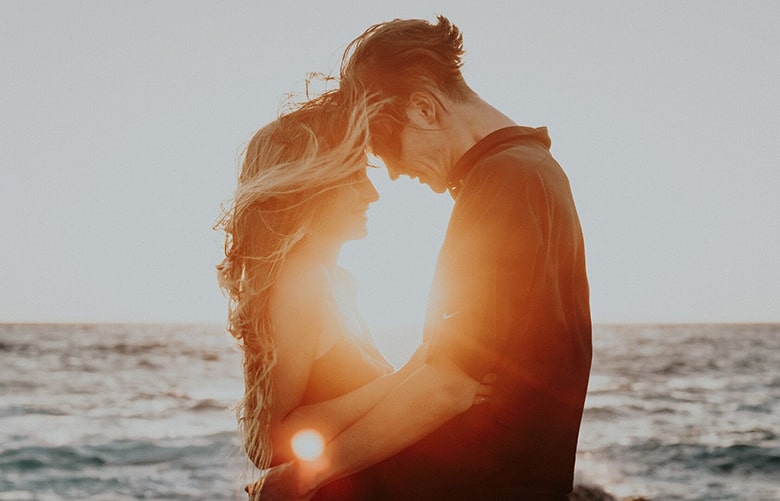 Casual sex is so widespread as to represent almost a predictable norm; long-term and monogamous relationships seem to be the last frontier of transgression. But what repercussions does casual sex have on psychological health? What is your connection with experiences of emptiness and loneliness?

A large part of the scientific studies on casual sex in young people has focused on the risks associated with sexually transmitted diseases, noting how dangerous these disengaged encounters are still associated with a great lack of attention and misinformation regarding the use of contraceptive methods.

Occasional sex is not always synonymous with safe sex, therefore, the latest alarming figures come from the same Eurispes survey: a quarter of the homosexuals interviewed state that they do not use any contraceptive method.

Yet it is precisely these days that the news that AIDS would be anything but in decline among Western populations, closely followed by unwanted pregnancies. We still have grounds to worry about casual sex.

A share of studies has also focused on the associations between casual sex, health or psychological distress, feelings of emptiness, loneliness or depression. A rather varied scenario emerges.

Although, as has been said, casual sex represents the norm rather than the exception, there remain, in both sexes, some differences relating to culturally widespread attitudes of gender.

Although some researches do not reveal a significant difference in the predisposition to casual sex between men and women, it would be the attitude of the “day after” that would make the difference. Men would often declare themselves satisfied with the adventure of the previous night, while a higher percentage of women would report negative experiences related to guilt, a sense of having been used, and repentance.

Part of these experiences would be influenced by cultural models that are still quite widespread, based on which light and disengaged sexual behavior for a woman would be deplorable while the same would be more easily approved socially for a man.

Moreover, women would turn out to be more culturally predisposed to frame sexuality within emotionally intimate or meaningful relationships than to make it a mere instrument of pleasure or leisure.

Another aspect investigated by these studies is that related to psychological health. Essentially, it has been asked whether and how casual sex was related in some way to psychopathological states such as anxiety, depression or suicide attempts.

Like any other conduct, sex can also be used as an anxiolytic. In these cases casual sex becomes the indicator of a psychological disorder but not because in itself it represents a necessarily a problem, but for the purposes (often completely unconscious) with which it is used.

Posted in Ask a doctor 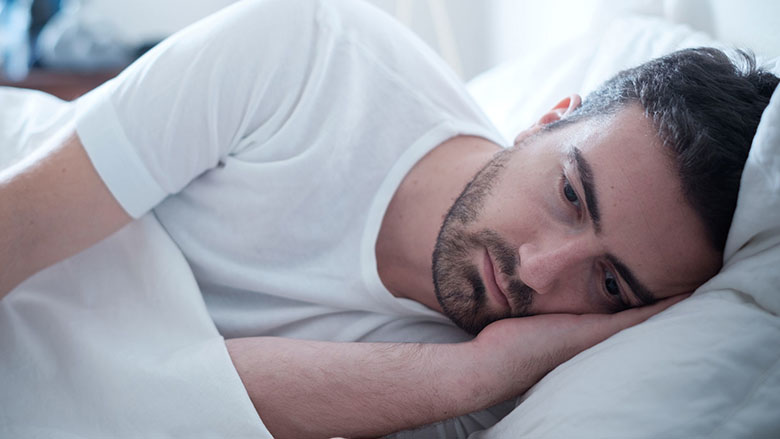 Diagnosis Of Erectile Dysfunction: What Tests To Do? 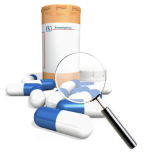 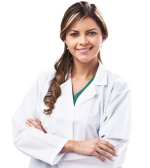 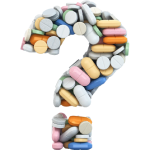